Episodes with a star in the title come recommended 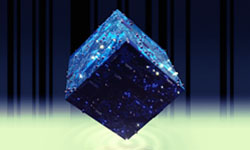 The Program comes for us all

Trailer. Click here if you don’t know where to start. 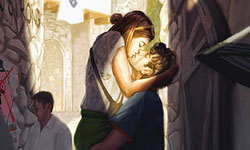 You had me at Hello World

Set during the biggest revolution in history, the opening episode recounts a much more important story: that of a summer love lost. 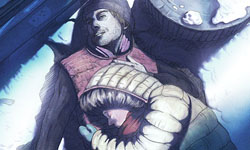 Four ways to stop your system from freezing ☆

Imagine you could get sentenced to death through downvoting. Listen to a survivor tell her harrowing story. 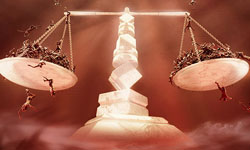 Your son is a pedophile who never acted on his impulses. What do you do when children in the neighbourhood suddenly start going missing? Part 1 of 3.

Your son is a pedophile who never acted on his impulses. What do you do when children in the neighbourhood suddenly start going missing? Part 2 of 3.

Your son is a pedophile who never acted on his impulses. What do you do when children in the neighbourhood suddenly start going missing? Part 3 of 3. 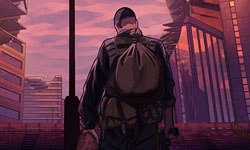 A story of a war criminal who chooses the losing side and thrives and a war hero who joins the winners but doesn’t find victory. 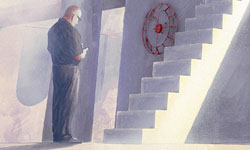 Move past and break things 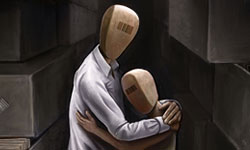 A story examining a relationship between a daughter and a father… After the fact he’s been paid to play the part of her dad for 15 years came to light. 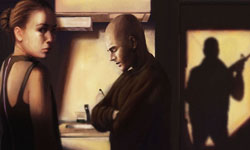 You don’t need laws against stealing, if you hang all the thieves.

What would you do if you encountered a startup that literally sells you the future? 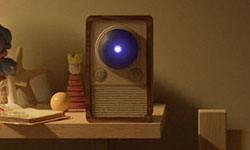 We thought HAL 9000 would take us to the stars. Instead we employed it as a babysitter. 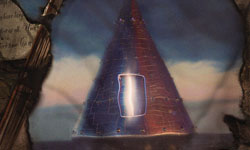 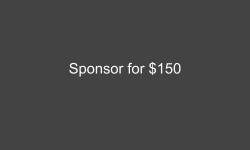 This AI not to be used for fabricating paperclips

Humanity had to endure three great disappointments in the course of history - the first was Copernicus' discovery Earth was not the centre of the Universe; the second was Darwin's conclusion man had no special place in evolution; the third was Lampard's unawarded goal against Germany in 2010 World Cup.

In the beginning was the Microsoft Word. 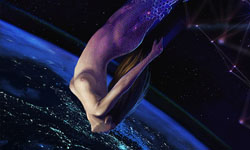 What you see is what you get

The only way to the brain is through the heart. 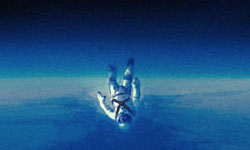 God is not dead; He's on vacation. 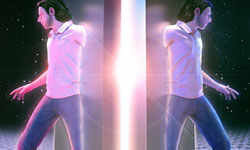 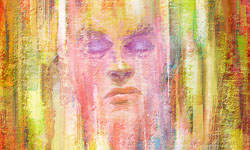 Don't light a match to search for fire.

“We want to make our lovers the happiest in the world, and, failing that, the most miserable.” - Jean de La Bruyère

Building fusion reactors and interplanetary spaceships is easy. What's hard is getting a permit from the local Planning and Housing Committee.

Humans are not alone in the universe. They're just really unplesant to be around.

Falling in love two weeks before the scheduled end of the world.


The following episodes are coming out in 2022:

IT is what IT is

What if money actually grew on trees?